Even though I’d lived in London for two years, seeing London through the eyes of a child was an entirely new experience. We began naturally with the London Eye (pun intended) but we booked a gondola to ourselves with champagne. Just because we have young children doesn’t me our standards have to drop!

Whilst above London in the Eye I did endeavor  to show the children Canary Wharf, where I worked as Visits Coordinator during its construction. The children simply nodded dutifully, lol. 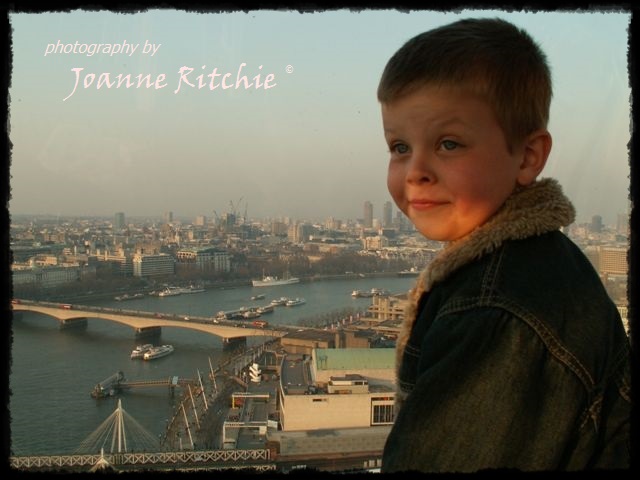 We experienced an amphibian tour one morning – touring the streets of London in a reclaimed World War II amphibian vehicle before we sailing down the Thames in it. What a hoot!

With two small children, aged three and five, with the sun shining and the flowers blooming it was hard NOT to visit a park. Hyde Park proved one of our favorites as it was both the closest and held the most adventures. Young Sir enjoyed pushing the boundaries whilst swinging… gasp! 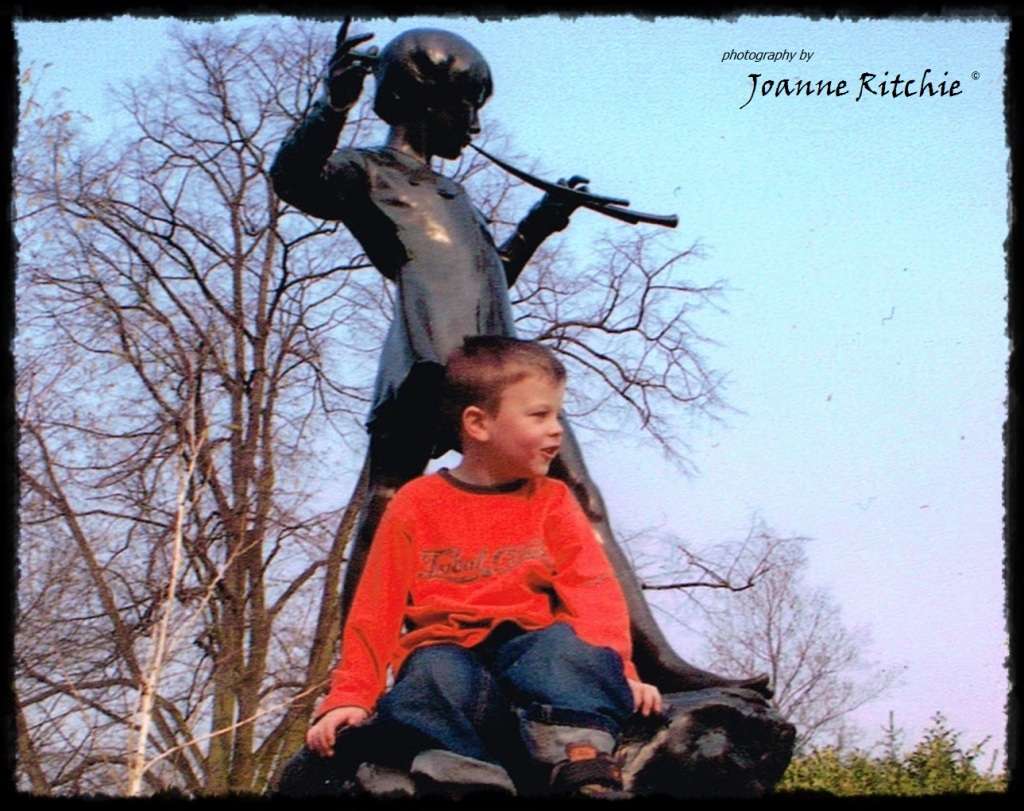 And feeding the swans first thing in the morning became our morning ritual during our five days in London. 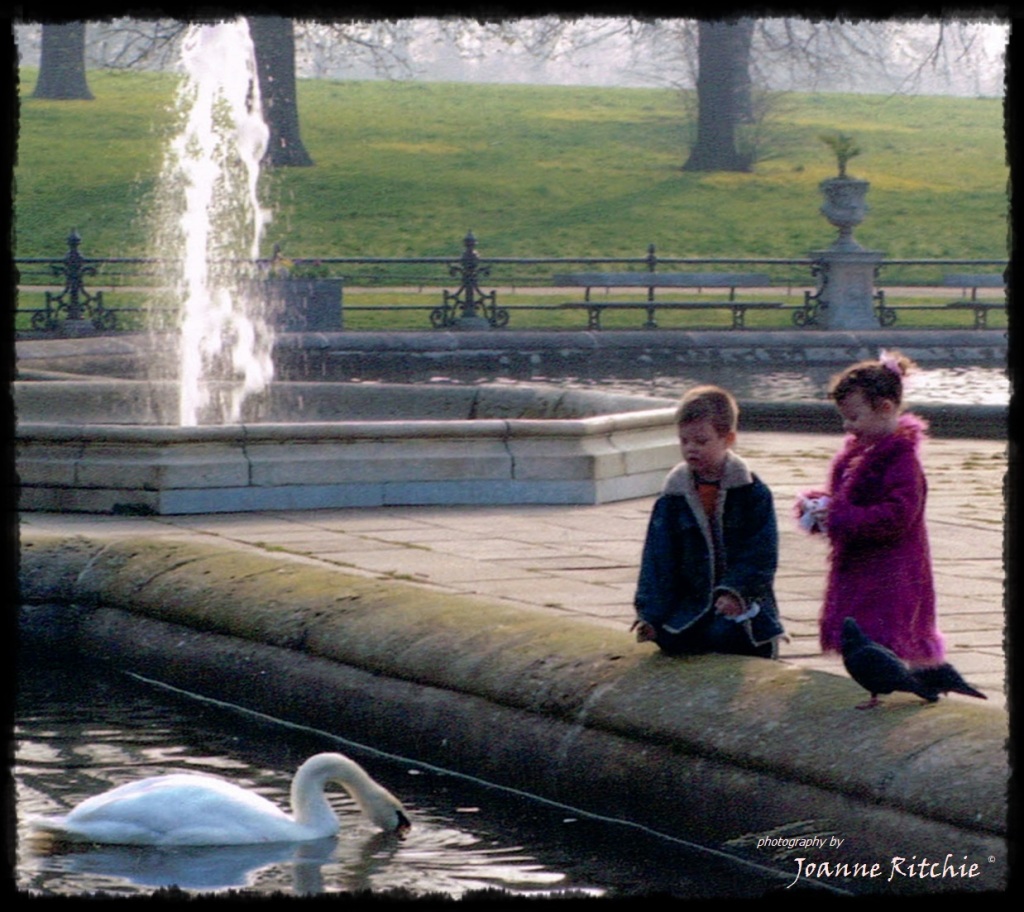 Even with young children in tow we also managed a visit to Harrods, Hard Rock Cafe, did a double-decker bus tour and cruised down Oxford Street.