When we visited Istanbul in 2007, I was so excited to show the family the city I loved so much. The children who were four and six were good little walkers and still at that age we could entice them into eating just about anything. Perfect for Istanbul!

On hearing during our shore-tour of Istanbul that there were 15-million people in just that city, I have to admit, I became more than a tad comprehensive as to what we were doing bring our two little darlings here. 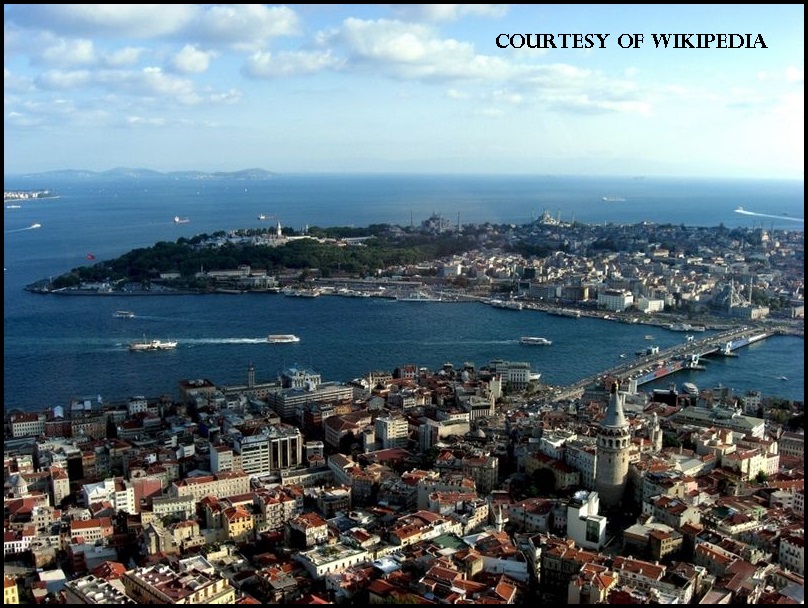 Istanbul was the first time we’d ever left the children on-board ship whilst we participated in a shore-tour. At first it felt quite peculiar, both of us were looking over our shoulder for them, but slowly we warmed to the fact we were childless. That was until 5pm and the bus which was meant to be returning to the ship was caught in traffic.

It was the first day of Ramadan and the streets were packed with people making their way down to a fair to enjoy their first feast after a day of fasting. The bus was late but the tour guide was in contact with the ship so everyone was aware of our situation.

We had a night in port aboard the ship then the next day we disembarked to have three nights in Istanbul. We couldn’t believe it when we discovered our hotel was just a few blocks from this fair. It made a great reference point when looking for our apartment and we could always be assured of a great snack and fun on our way home!

We visited so many places whilst in Istanbul including the Blue Mosque which was stunning.

At the Topkapı Palace we spent an entire afternoon exploring. 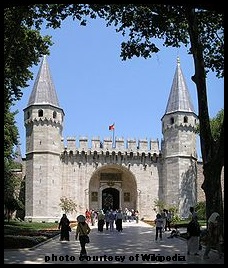 And of course we visited the Grand Bazaar… more than once!

We all LOVED Istanbul and even with the population so high and Ramadan underway, we never felt uncomfortable or feared for the children. We’d all go back in a heartbeat!