Bus tours are a fabulous way to see many of the sights in London in a short time. Combine that with a bus that turns into a boat well, it’s a win-win. The modified WWII amphibian vehicles were a great delight to both children and adults alike! 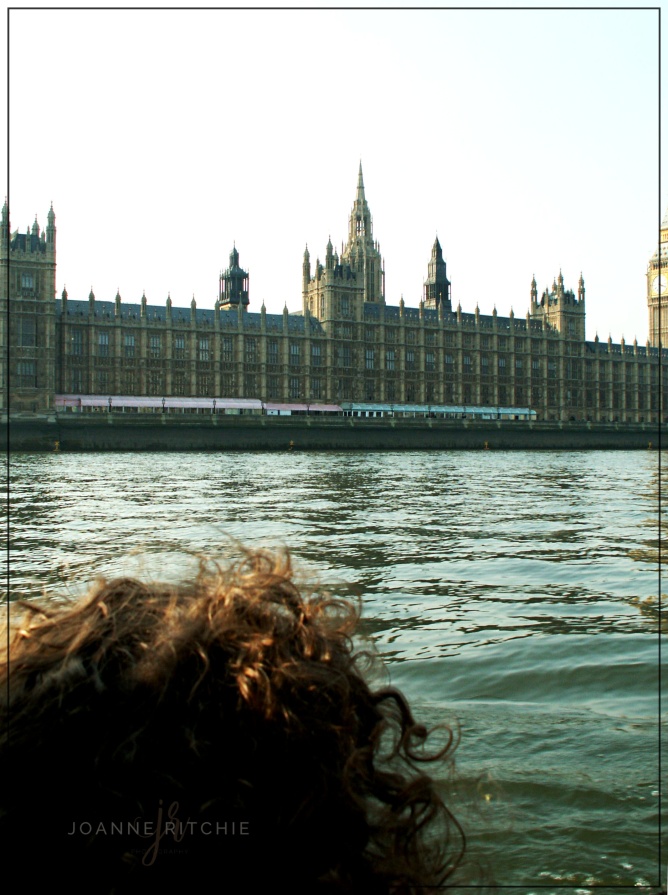 Over this summer vacation I’m taking trips of another kind. Of a Thursday I’m traveling down memory lane, reminiscing a little about all the traveling we’ve done to various parts of the world as a family!

This week it’s the Letter X for the  26 Weeks Letter Challenge hosted by the lovely Lori Bravo over at Let There be Peace on Earth. As X isn’t the most popular letter of the alphabet I decided to have a little fun with it.

Plus as Lori’s challenge has taken me down memory path, I couldn’t resist using this photo of my son. We were in London for a few days on our way home from Morocco. Here he was in Hyde Park and like all boys wanted to go higher, MUCH higher! 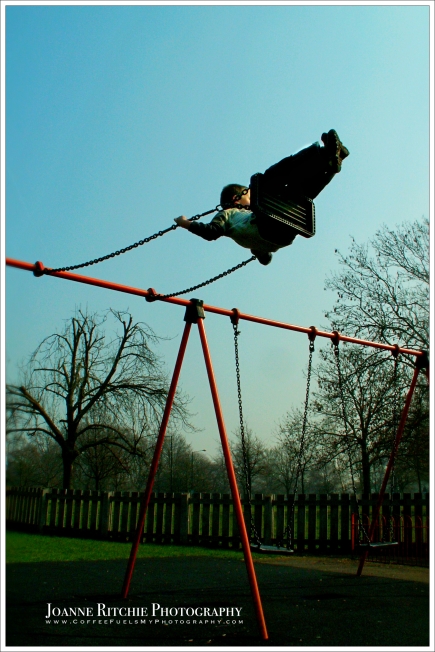 To join in the fun of this challenge simply create your own interpretation of Lori’s letter of the week with as many photos you like then title and tag your post with 26 Weeks Letter Challenge. 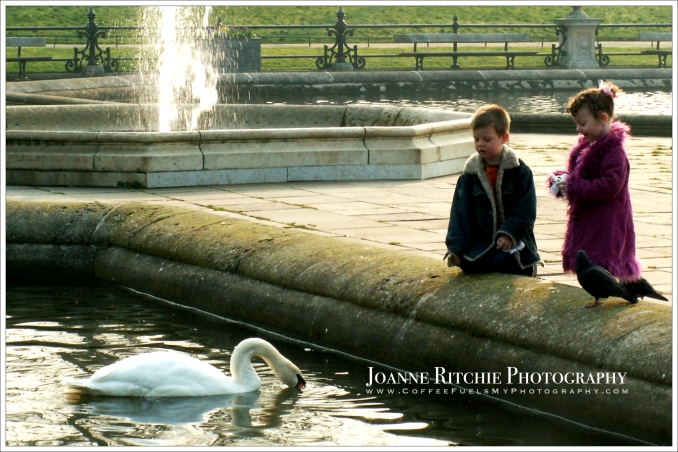 Oh. My. Gosh. What a week I’ve had. If anyone had said to me even a fortnight ago what my last week was going to be like I would have laughed, and laughed hysterically at that but here I am, wherever here is as we’ve just spent the last week in Tallinn, Estonia thanks to Hubby’s work!

Yesterday the alarm was set for 2am for our return flights home but obviously both Hubby and I were worried that we’d sleep through it hence were up MUCH earlier. Which is rather sad given we weren’t in bed until after midnight. We were however rewarded with the most beautiful sight on our 5.15am flight out of Tallinn. Not that you’d know it from the photo below, lol, but I just had to share! 🙂 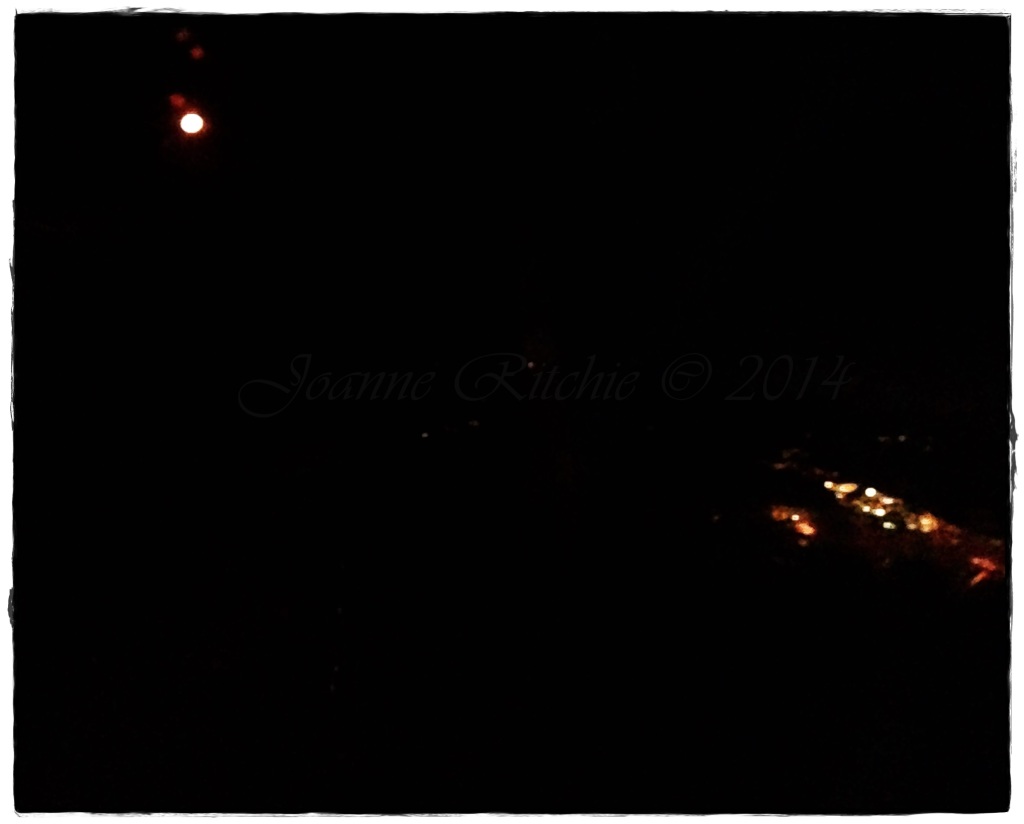 We thought we were seeing the beginning of the sunrise over Estonia, and with the cloud cover was absolutely spectacular (not that you’d know it from my iPhone photo, lol) yet on reflection (considering we are talking in quantities of light, lol) I’m thinking it may have actually been the moon setting as it’s full “mini” moon in just two nights. If only I’d remembered that I was lugging my Nikon in my handbag perhaps I could be sharing a more realistic image with you, grrrr…

Our flight from Tallinn took us to Frankfurt. The flight was delayed on the tarmac whilst we waited for the plane to be de-iced (what an experience THAT was but I’ll save that for another occasion) but our reward was this magnificent sunrise – just glorious with the jet-streams crossing the morning sky! 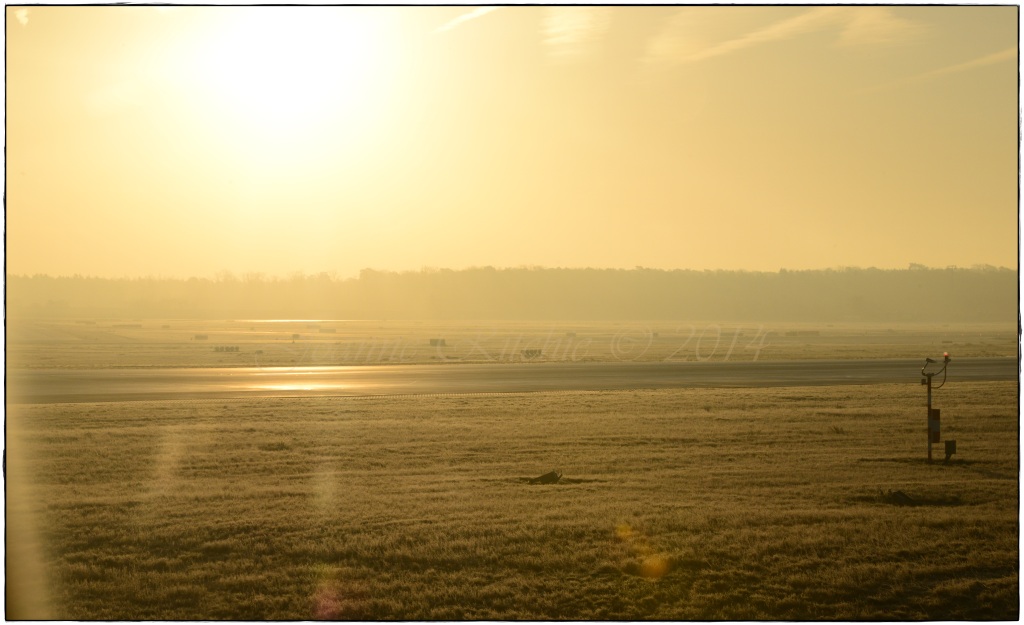 From Frankfurt we flew to Heathrow, London, and as we were flying back in time, were greeted with yet another wonderful awakening to a new day! 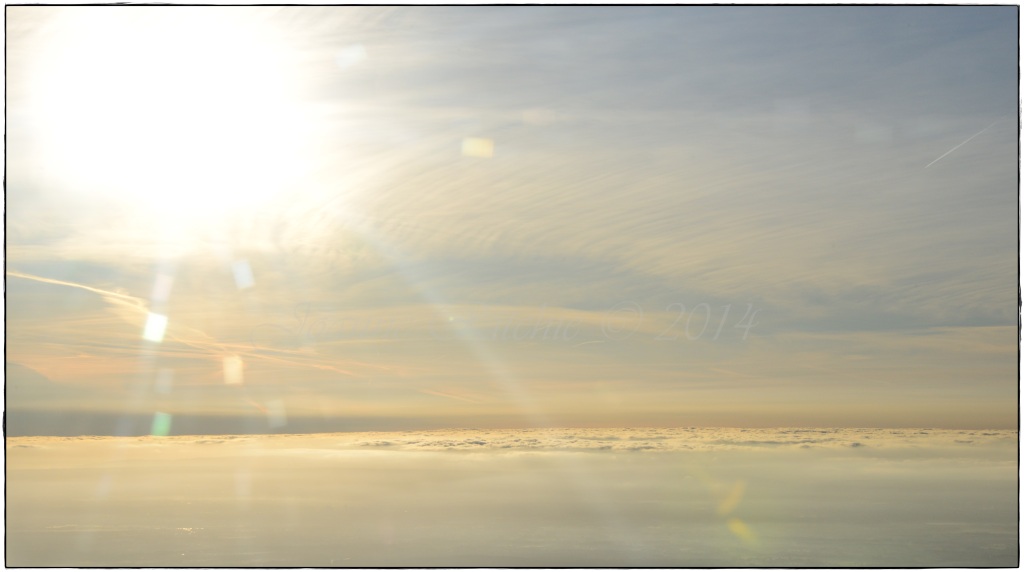 From London we flew to Vancouver for our connecting flight to Terrace but after we’d checked our luggage in, gone through security again (I don’t want to sound rude or diminish the good work the airport security do but F*&K – sometimes I REALLY despise it…), and were sitting down to dinner before our flight, Hubby received a call saying he was needed in Vancouver for meetings today. Really?!

Dinner was scoffed, luggage was reclaimed, a room found then the scary part – the children were informed. Yes, we were traveling sans children!

Needless to say the children were NOT impressed with us last night but they were even LESS impressed with us tonight when we had to let them know that Hubby’s meeting had been extended another day. As one can imagine, all that could be heard over the air-waves was… “MUM, HOW MUCH LONGER???”